At Churchill Academy & Sixth Form we have established a structure that addresses each individual’s needs within the large family that makes up our Academy community. The Academy is organised into vertical tutor groups that consist of students from Year 7 to 11 built around the House system; the Sixth Form (Year 12 and 13) is separate.

The House System has been part of the school since it was founded in 1956. The houses are named after royal dynasties, and each house is identified by a colour: Hanover (gold), Stuart (green), Tudor (red) and Windsor (blue) and Lancaster (purple).

Students joining Churchill are attached to a House, each of which is led by Head of House, who is assisted by their team of tutors. The Heads of House form part of the wider Student Services team. Together they have the welfare, well-being, and success of students as their priority, ensuring that we establish a secure foundation, both socially and academically, for a happy and successful time at Churchill Academy & Sixth Form.

Our Heads of House 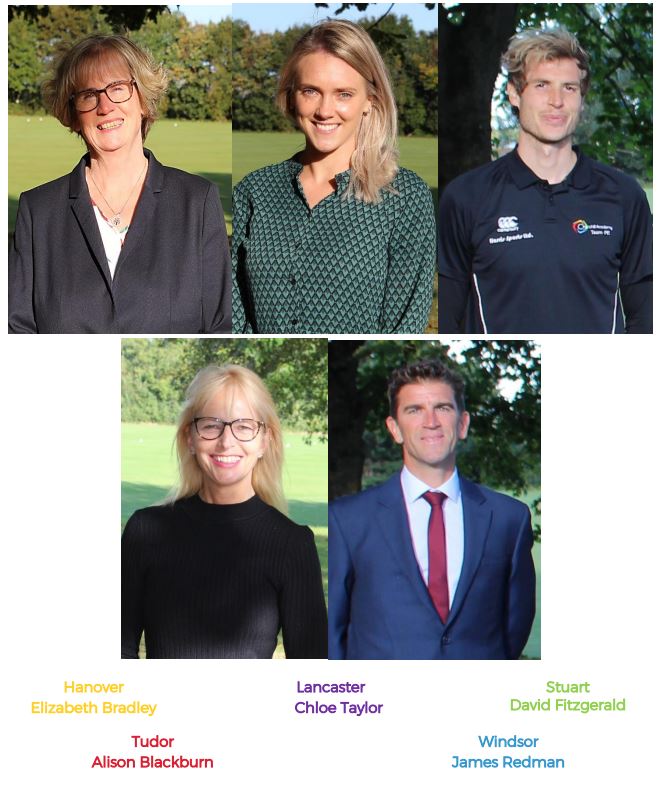