Churchill’s inaugural Summer Music Festival took place on the blazing hot stage and quadrangle outside the Music department on Monday and Tuesday with a special performance on Wednesday for all of the Year 6 students as part of their Drama Day.

Students from Years 7 to 10 performed an eclectic mix of songs. The event also incorporated performances by the Year 8 and 9 Tuesday Rock Melt groups. 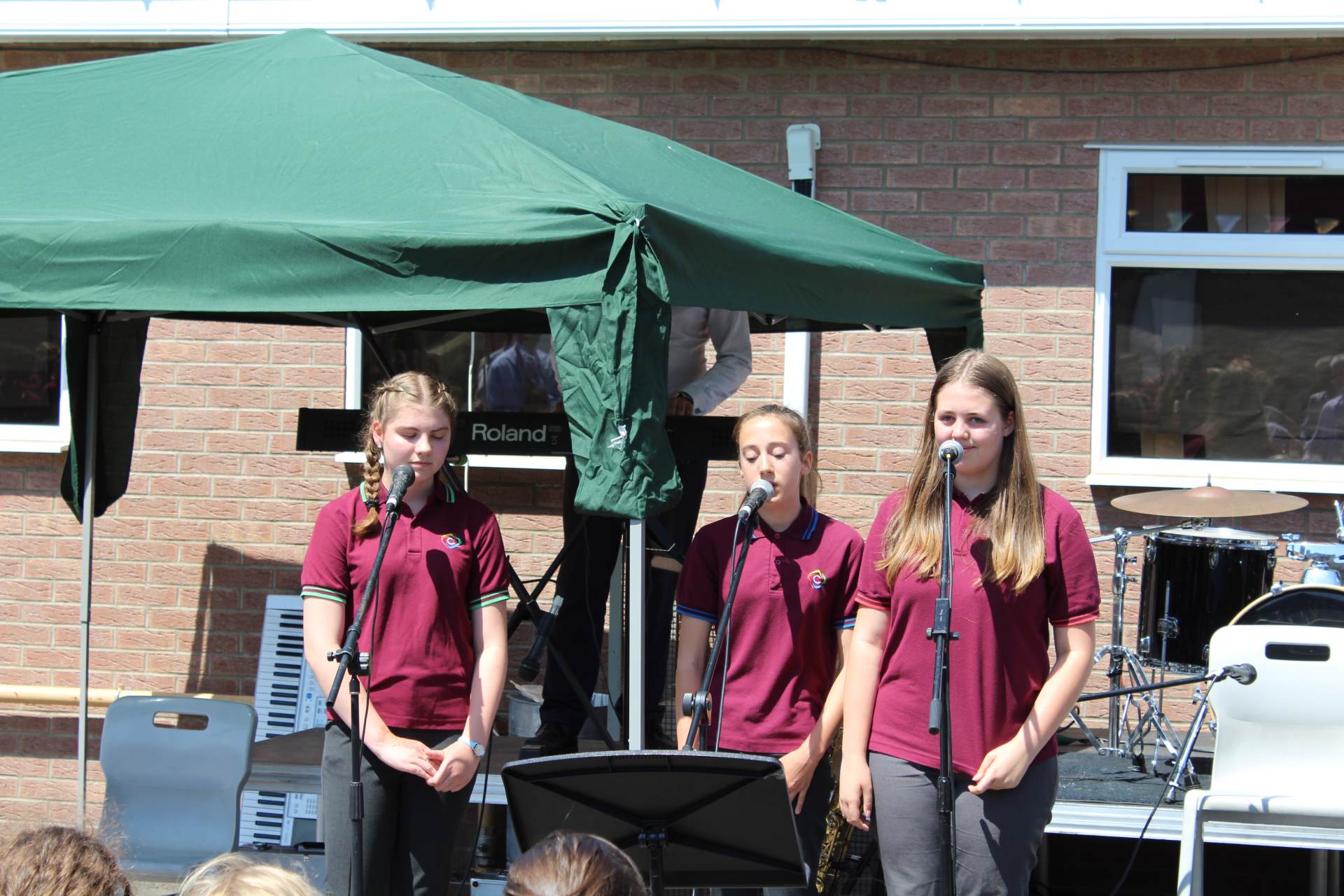 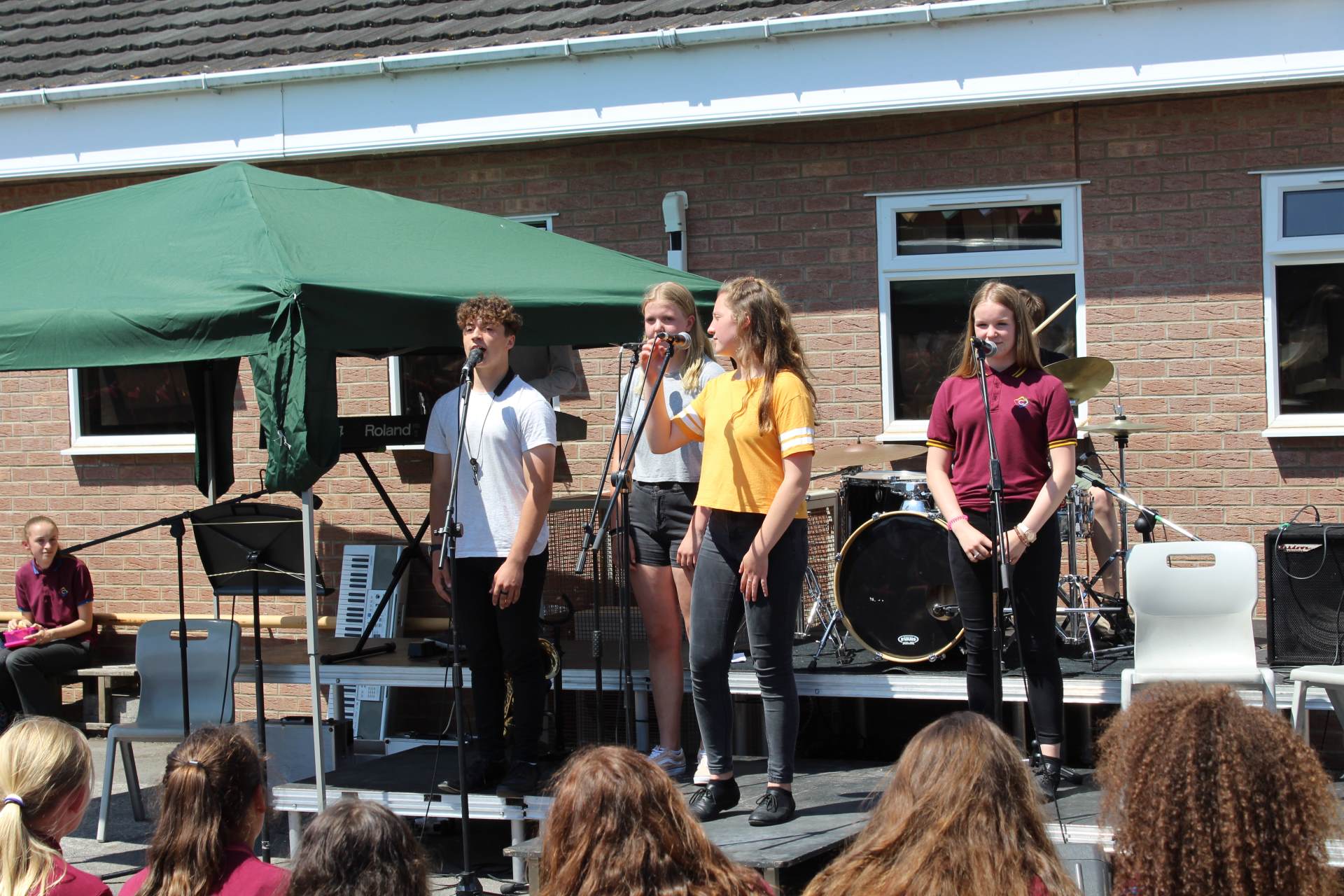 Rolling In The Deep featured the confident, assured lead vocals of Alex Wahab and Mimi Mendl accompanied by Arthur Wacker, George Attiwell , Mia Neate and Mia Wakeling.  Bori Gunyits, Chloe Phipps, Myiah Barker, Scarlett Williams, and Jacob Ganfield finished the first set off with a blast from the past – Sweet Dreams and then bringing it up to date with the Ex’s and Oh’s. 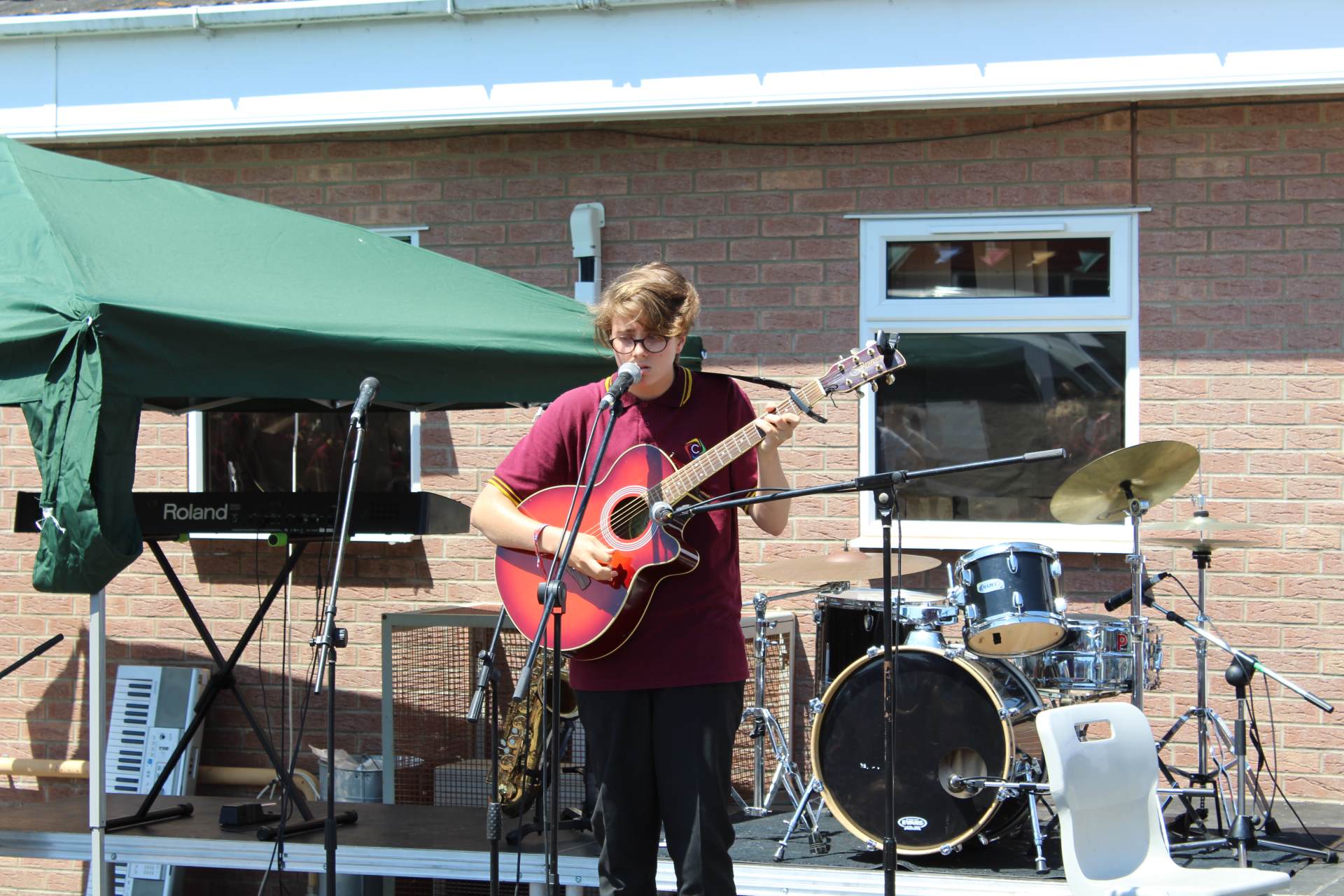 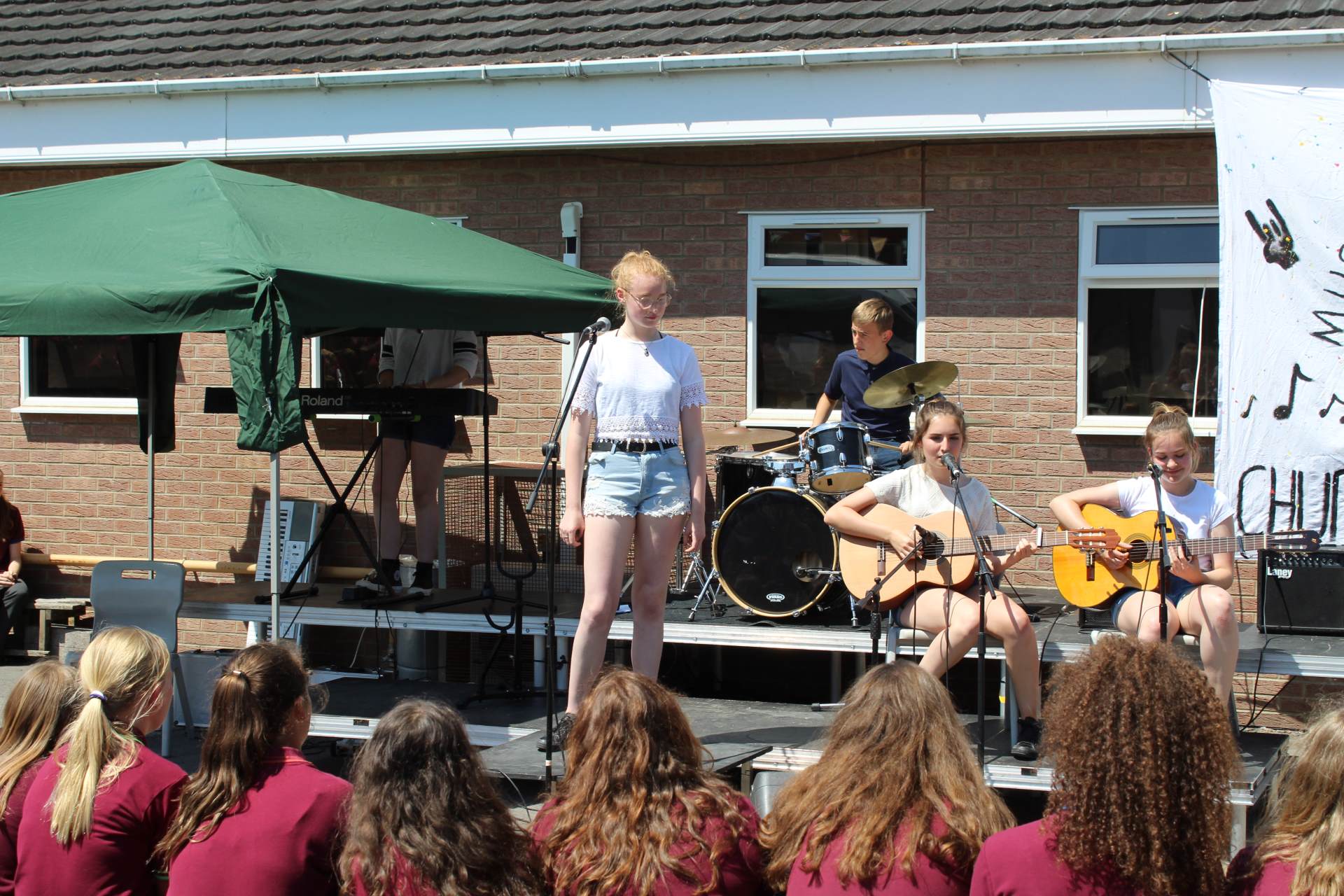 Congratulations to all who took part; a lovely way to spend a sunny lunchtime!